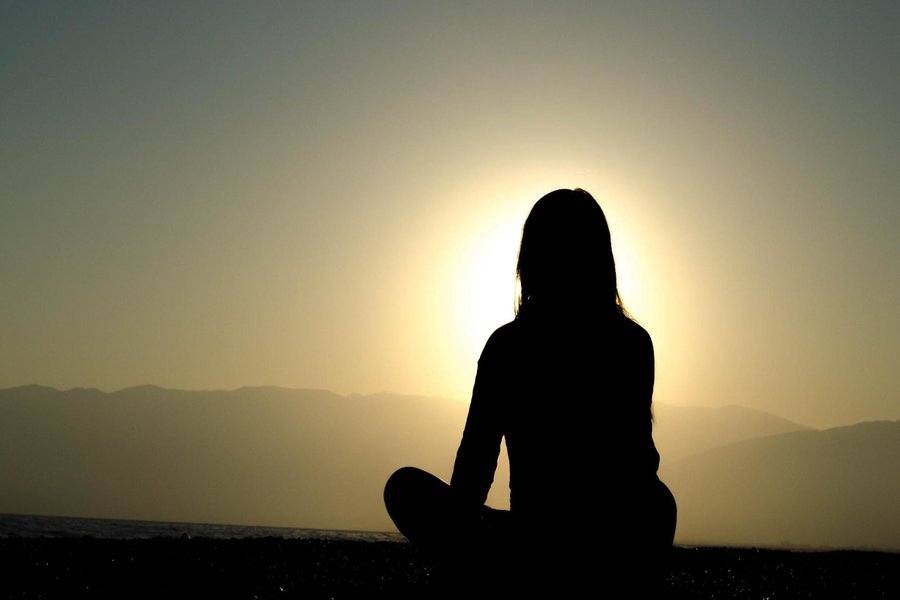 Practicing mindfulness can be fulfilling in many ways, but tackling the impact of burnout isn’t one of them.

Mindfulness has been touted as the new Buddhism—with a corporate twist.

This meditative practice grew its roots from Buddhist teachings, allowing individuals to observe themselves and become more aware of their emotions, patterns, and behaviors. They can then use that heightened awareness to shape their improvements and live a more fulfilling life.

But now, corporations have capitalized on what is commonly used as a healthy self-improvement mechanism and turned it into a way to blame their employees for their shortcomings.

Make no mistake—when leveraged correctly, being mindful can be an extremely useful tool to gain clarity and peace of mind. But when someone (i.e., your boss) is using mindfulness against you, it can become a powerful weapon of mass destruction that does the exact opposite of what it’s supposed to.

Yes, you should be worried. And no, you’re not powerless to do something about it. 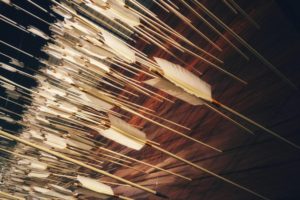 Ron Purser, author of McMindfulness: How Mindfulness Became the New Capitalist Spirituality, said it best: “There’s a lot of money to be made by telling people that they’re responsible for their own problems.”

On the surface, being mindful at work should look and function a lot like how you might practice mindfulness anywhere: you take note of every action you perform, identify unhealthy tendencies, and consciously alter your reactions or responses. The goal is to experience a liberating awareness rather than pushing buttons and pulling levers because your boss told you to.

It’s a nice sales pitch, but looking past the corporate-speak, it becomes clear that the entire idea (and success) of mindfulness rests on the shoulders of the employee—a burden that burned-out employees simply cannot bear.

In turn, this relieves the company’s burden of taking responsibility for underperformance, absences, sickness, and loss of productivity.

In other words, your company is telling you to take responsibility for the way you think and feel rather than addressing the causes of these thoughts and feelings. The burden of blame is placed on you, adding insult to injury to an employee who is already hanging on by a thread.

But let’s be loud and clear: burnout is not your fault. Burnout in the workplace comes from a place of despair, imbalance, and desperation. It’s going to work when you’re sick because you don’t get paid time off and can’t afford to miss a whole day’s check. It’s having an unrealistic workload, poor corporate culture, and the learned feeling you’re not doing enough.

And until these and other root causes of burnout are properly addressed and dissolved, no amount of mindfulness is going to cure it.

Mindfulness Isn’t the Solution to Burnout—But It Could Be 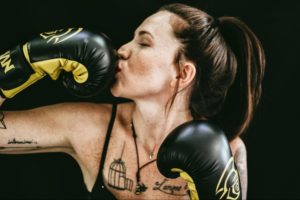 Mindfulness has a time and place, namely in the choosing of each individual who wishes to practice it. But for it to be an effective corporate improvement tool, company leaders can take a page from their own mindfulness playbook and address the structural causes of burnout and other company performance issues.

In its current state, mindfulness might change the workplace (and the world), but not necessarily for the better. However, when we can acknowledge and promote that workplace stress, anxiety, and dissatisfaction aren’t just internal flaws but rather corporate-bred issues, mindfulness can be an effective tool for initiating much-needed change.

The faux revolution of mindfulness
Is modern mindfulness a corporate scam? This management professor thinks so
McMindfulness: Buddhism as sold to you by neoliberals
Why Google, Nike, and Apple Love Mindfulness Training, and How You Can Easily Love It Too