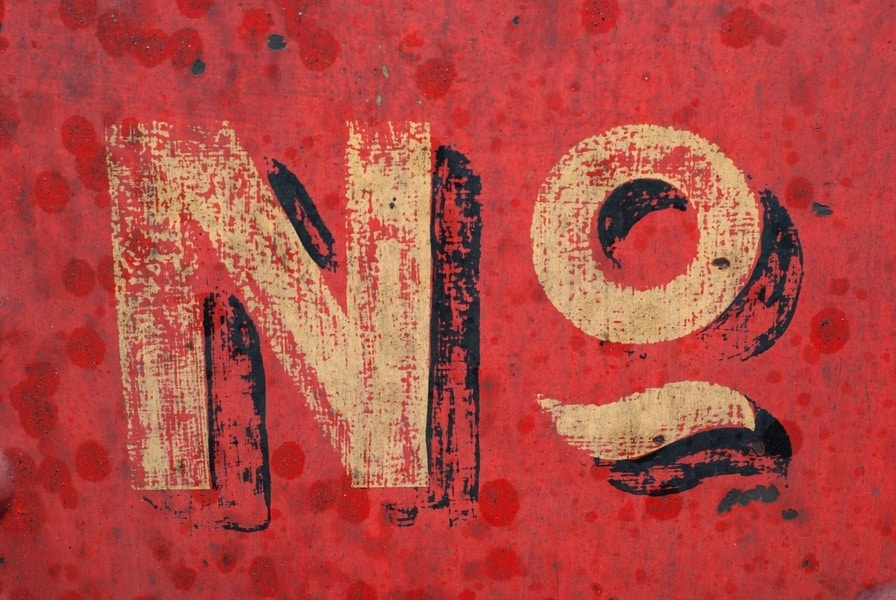 A guide to saying NO in the workplace and beyond

If the answer to this question is YES, then you’re not alone – this is an extremely common issue for women in the workplace.

Although there are plenty of books, articles, and courses on how to set boundaries, we are still saying YES to invitations, opportunities, and duties that only create more stress, drain, and burnout.

Why can’t we say NO?

As young girls, we were discouraged from saying NO. To be considered “good girls,” we had to be polite and agreeable, and this meant saying YES.

As adults, we often feel like in order to be considered “good employees,” we also have to say YES to everything our boss and coworkers ask of us. The same goes for female entrepreneurs that feel like credit can only be gained by saying YES to every opportunity.

Saying YES is what kept us safe when we were little, so we do the same as adults to protect ourselves from feeling ostracized.

That being said, the fear of saying NO is two-sided. We fear pushback, retaliation, and rejection for a reason.

The Harvard Business Review reveals that women and people of color are appointed less-than-desirable duties more often than white men. Researchers call this prescriptive stereotyping, where Americans have a set idea of how certain people behave. 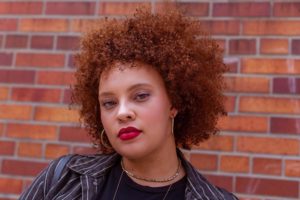 They use the example of women being seen as more “communal” and that therefore, they should be in charge of setting and clearing the table at staff lunches and parties. Furthermore, this type of stereotyping puts pressure on women and people of color to say YES to these duties – otherwise, they run the risk of being seen as selfish or pretentious, whereas saying YES conveys exuberance, excitement, passion, positivity, and willingness.

It’s as if we have this unwritten obligation to always show up for others.

How do we learn to say NO?

The key to learning how to say NO is practice – the practice of self-awareness and trial and error.

First, we need to be aware of how we feel when we say NO as well as how we act after we say it. For example, do we explain ourselves? Do we feel and act guilty? Does saying NO make us feel overwhelmed?

Second, we need to understand why we feel the need to say YES. Are we working in a sexist or uncomfortable work environment? Do we set unrealistic expectations for ourselves? Have we been saying YES for so long that we’re just used to it now? 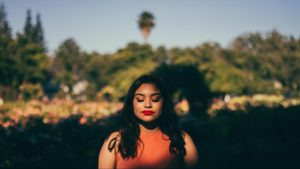 Thirdly, we need to remember that when we’re saying NO to one thing, we’re saying YES to something else. Saying NO to our boss today means that we’ll be better workers tomorrow. Why? Because we are giving ourselves the chance to rejuvenate.

We also need to remember that we don’t have to have a reason to say NO. Saying NO because an opportunity doesn’t inspire us is reason enough.

Lastly, we have to keep in mind that if we feel relief when we say NO, we’re on the right track!