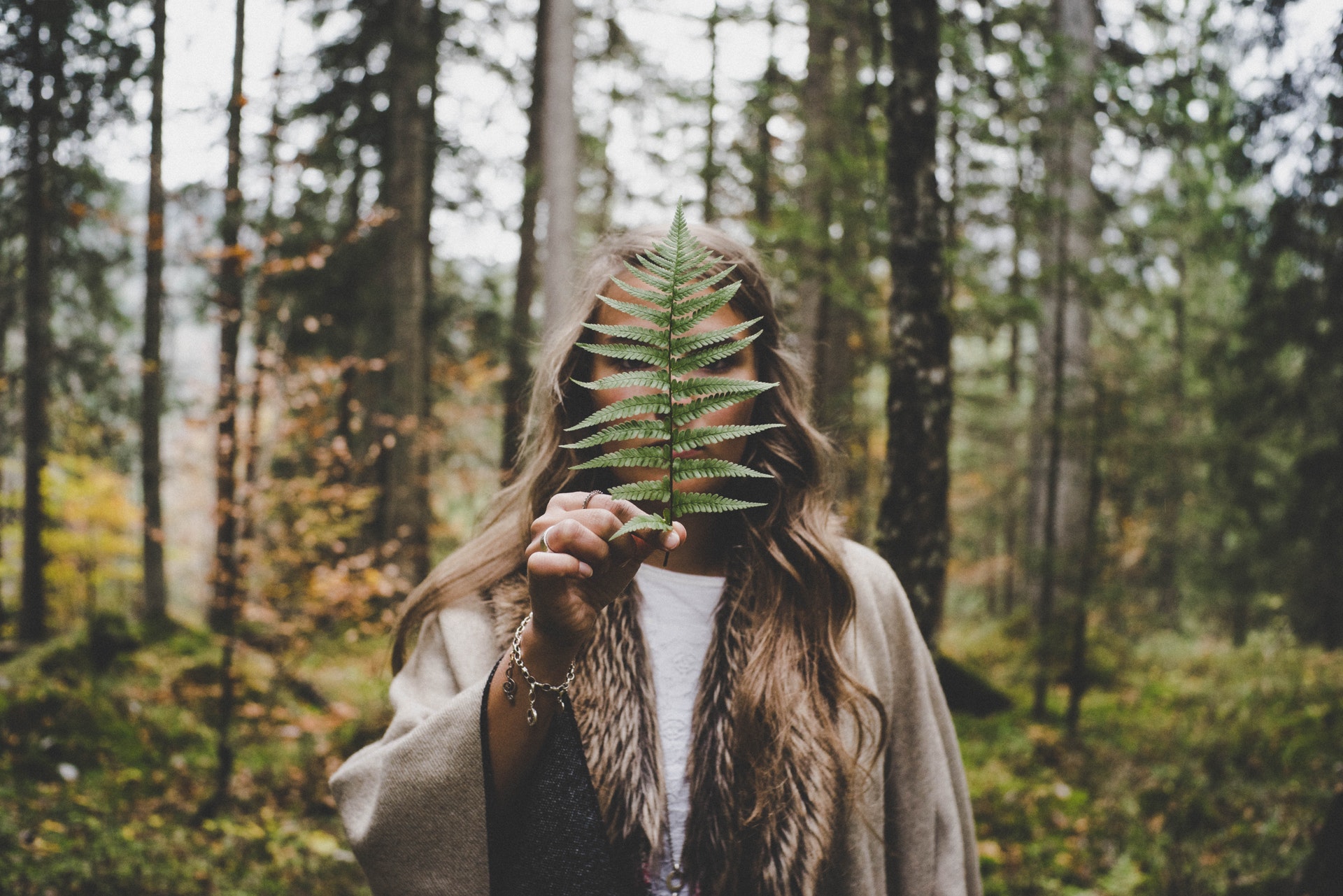 15 May Overcoming the fear of being seen: Sharing your authentic self

Fear can stop you if you let it.

Have you experienced any of these?

I have and I still do. Launching my website, writing an article, and showing up (and speaking!) at networking events brings up all of these fears.

Even posting anything on Facebook is a stretch for me.

I recently shared on my personal Facebook page that I’ve launched my coaching business. I wrestled with the idea of sharing for at least a couple of weeks, during which time I had many conversations with Milton, even though he’s not on social media (except for LinkedIn, with no profile photo), and he’d rather not be seen either. But he knows that for me that’s the sort of thing that’ll bring on the deer-in-headlights look and stop me in my tracks.

Except this time I didn’t let it.

I finally shared with my friends and family and random people I’ve met through the years what I’ve been up to, and I received a positive response. Not one person said that’s a dumb idea, who do you think you are, get a real job.

Why did I expect people to respond with snarky comments? Because it’s happened before, especially when I chose to do or like something that’s off the beaten path. For example, I’ve been a fan of The Monkees for 30 years. That’s enough time for the occasional person to tell me that’s weird, they’re cheesy, get with the times.

Honestly, those comments were less offensive than they were annoying. I’m still a Monkees fan so obviously I didn’t take those comments to heart. But when I’m talking about an idea that’s been close to my heart for at least 10 years, it’s a whole other scenario.

As much as I’m not thrilled with this aspect of moi, I want people to “get it.” I know many won’t.

But this is who I am, and coaching is what I’m choosing to do, whether or not some people get it.

Stepping out in your own flavor

So if you’re struggling with being visible, online or anywhere, here’s what I suggest:

Do you struggle with visibility?

I have an analytical brain (have I mentioned I used to work in IT?) My gremlins love to use that to encourage me to rationalize why I should or shouldn’t follow my heart. Eventually I recognize that the fears and rationalizations aren’t going to help me move forward, but taking action will, even if it’s imperfect or out of the ordinary.

How about you? Are you working on any big plans that you want to share with the world? Does fear of criticism hold you back? I know how hard it is to share, especially if you don’t like the spotlight. So if you need a big helping of support, I’d love to see where I can help!